My interest in precious metals began about 45 years ago during the final up-side blow-off in silver and gold when the Hunt brothers tried to corner the silver market back in the very late 1970s, which culminated in the high price spikes in both those metals in early January of 1980.

I made a lot of money during that time period—and I lost a lot as well, when the whole thing came crashing down.

Almost 20 years passed before my interest in the precious metals was revived by my broker at the time—and even with the Internet in its infancy in 1999, it didn’t take long to discover that all was not as it should be with gold and silver prices.

In early 2000 I ran into GATA and silver analyst Ted Butler on the Internet—and the rest, as they say, is history.  I wrote commentary for Bill Murphy over at lemetropolecafe.com for a number of years—and about fourteen years ago David Galland was kind enough to ask me to write for Casey Research — and I wrote their daily precious metal commentary until they were taken over by Stansberry Research back in 2015.

After more than 20 years of watching, analyzing—and writing about the precious metal market, I know a thing or two about it and, as I’ve already stated, the first thing I found out was that gold and silver prices were being actively managed—a state of affairs that has now become obvious to all—except the willfully blind, of course.  This price management scheme also includes platinum and palladium — and this, amongst many other things, is what I write about on a daily basis.

Click on the ‘Sample Page‘ link above—and that will give you an idea of the content that you can expect on a daily basis. 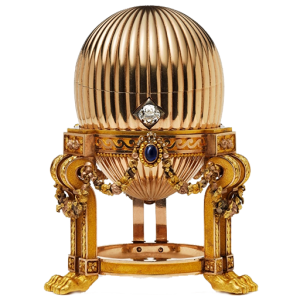